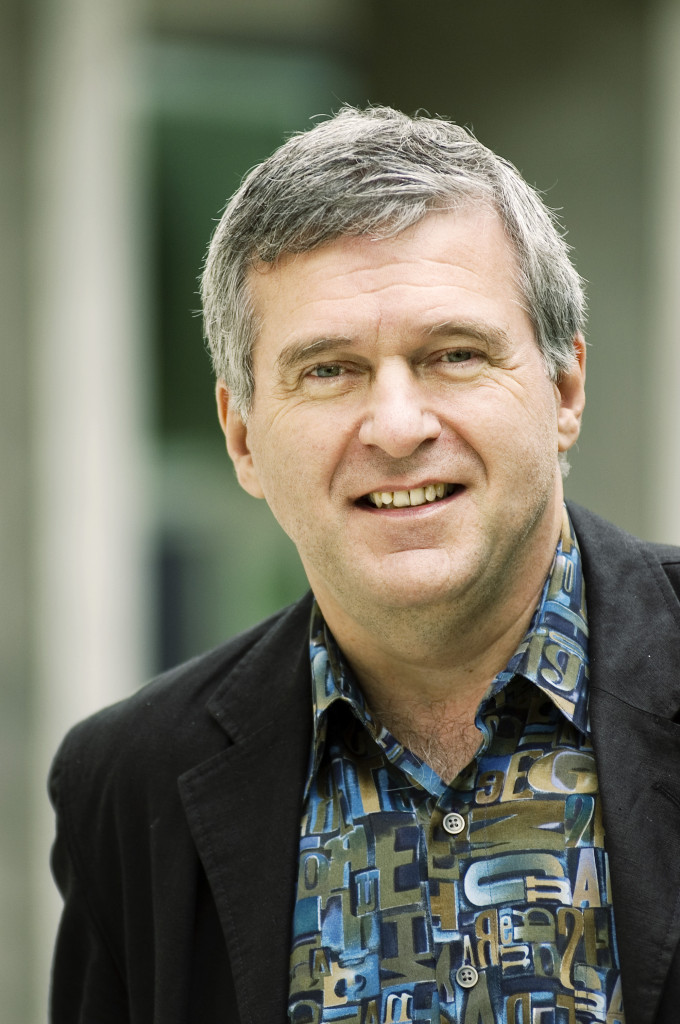 Stephen J. A. Ward is an internationally recognized media ethicist whose writings and projects have influenced the development of the field in theory and practice. He is an educator, consultant, keynote speaker and award-winning author. Ward has extensive experience in media both academically and professionally.

Academically, he helped to create a school of journalism, founded a center for journalism ethics, and directed a center for multi-media journalism and communication. He has been a tenured professor at three major universities in Canada and the United States, and has 15 years of teaching at the graduate and undergraduate level.

Professionally, he is an ethics columnist for the US web site, Media Shift, www.mediashift.org, for the web site of the Center for Journalism Ethics, ethics.journalism.wisc.edu, for the Canadian portal www.j-source.ca, and for the Canadian magazine, Media. He also writes regularly for the journalism site About Journalism at http://journalism.about.com

Ward is founding chair of the Ethics Committee of the Canadian Association of Journalists (CAJ) and a co-author of the CAJ’s two codes of ethics. He continues to work as a consultant for journalism associations from the United States to Guatemala.

Ward was a reporter, war correspondent, and newsroom manager for 14 years. He covered conflicts in Yugoslavia, Bosnia and Northern Ireland. Ward then became the British Columbia bureau chief for The Canadian Press news agency in Vancouver.

His current research is on the future of media ethics in a global interactive world. Although media morals is his central concern, he acts as an expert in other areas of ethics. For the past two years, he served on a U.S. study of the ethics of emerging technologies with military applications, sponsored by the National Academies of Science. He appeared before the U.S. Presidential Commission for the Study of Bioethical Issues.

Prof. Ward’s articles and reviews have appeared in such journals as Journalism Studies, Ecquid Novi: African Journalism Studies; Harvard International Journal of Press/Politics and the Journal of Mass Media Ethics. He serves on many editorial and advisory boards for ethics organizations and for journals on media ethics and science.

Ward has a PhD in philosophy from the University of Waterloo, Ontario.